Ryan has been coaching for Will Robins Golf since September of 2013. After a successful college golf career at Sacramento State, where he graduated with the school record for lowest single-season scoring average, he began teaching golf privately at Campus Commons Golf Course. Ryan's good friend, Brian Little (also a former Hornet), introduced him to Will Robins and the rest is history.

An apprentice in the PGA, Ryan actively plays in Section Events as well as other mini-tour events and Pro-Ams throughout the year, sharing his talent for playing tournament golf with his friends and students. Ryan expresses gratitude to Will for helping him progress as a golf professional, honing his craft as a coach and player. 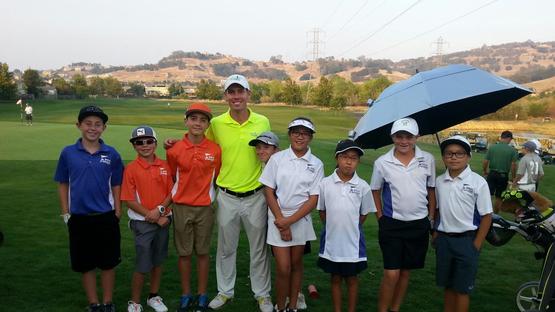 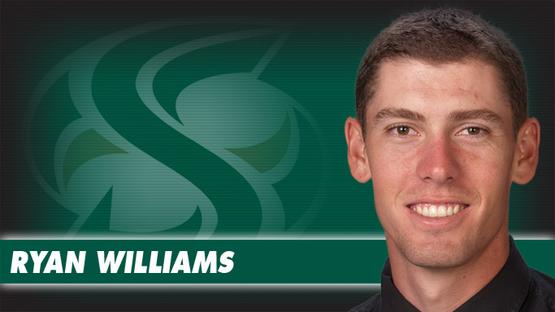 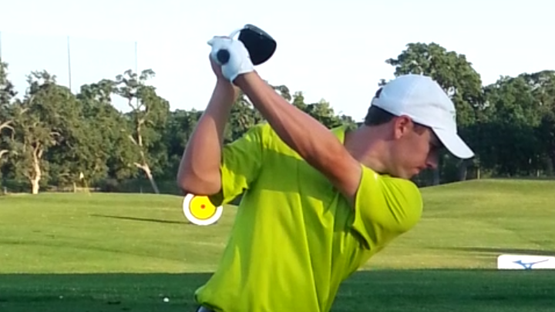 Connor Gaymon-All-Conference player
High Level Tournament Players
Ryan naturally makes sessions personal to the students, addressing their individual games and abilities, and loves to add on to Will's golfing philosophy. I highly recommend taking their classes as you are almost guaranteed to improve quickly.

Margaret Crandall
Fabulous Golf Teacher
I struggled learning to swing instead of "hit" the golf ball. Ryan was very patient, offering differing strategies until one clicked with my mind and body coordination. He also taught me to be less critical of myself. Now I know the feel of the golf swing, along with improving my aim and distance helps me to enjoy the game even more.

Jim C, mid-handicapper
Refreshingly Positive
Ryan is very empathetic and has the ability to sense what all kinds of different golfers need. He listens and tailors his advice very precisely. Learning from Ryan has been a pleasure and I would recommend him very highly to anyone who seeks to improve.